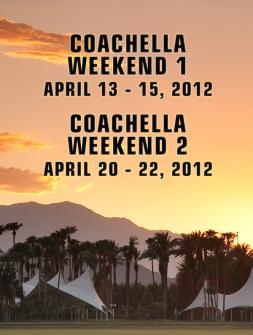 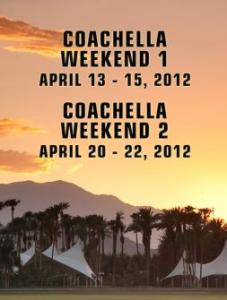 The City of Indio is holding off on signing a contract with Goldenvoice, the organizer of Coachella.

The contract is on hold due to a request for an environmental review by the neighboring city of La Quinta.  Why an environmental review? The City of La Quinta wants Indio and Goldenvoice to evaluate the environmental impact of traffic, noise and pollution generated by the annual festival, under the guidelines of the Environmental Quality Act (CEQA). If Indio goes forward with the evaluation, this may delay Coachella’s start date of April 13, 2012. In 2012, Coachella will extend the festival to span over two weekends. La Quinta can’t actually force Indio to conduct the review, but can seek CEQA enforcement through litigation if Indio doesn’t at least address its concerns.

Coachella’s popularity has grown over the past few years, drawing crowds of 60,000 to 75,000 daily. Many of the festival ticketholders stopover in La Quinta.

Also an environmental concern is the Stagecoach Festival, usually held the following weekend at Polo Field.  Indio City Manager Dan Martinez said at an October 4th meeting that a new contract would include a series of penalties and fines to help reduce environmental disturbances.  As of now, Coachella is scheduled to begin April 13, 2012, but only time will tell if it will be postponed if the environmental review is not concluded by that time.