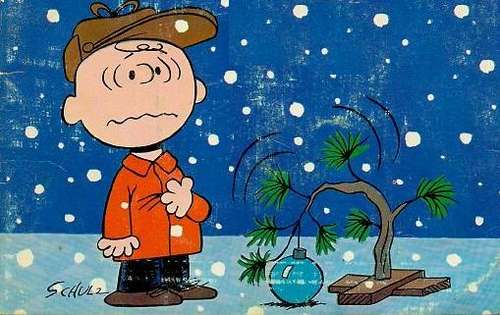 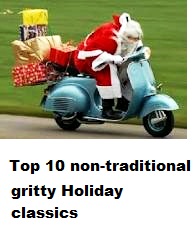 [By Monica Melrose] Each year, new and established singers of all genres release a Christmas album or at least a holiday single.

I’ve often wondered, though, why singers choose to rehash the same old same old, when there are so many new songs to be written about the holidays. (I mean, how many versions of “Jingle Bell Rock” can we take?)

Here are my suggestions for some alternative (sometimes gritty) tunes worth downloading:

Player’s Ball by Outkast. This song tells it like it is. There isn’t always snow on Christmas, and there aren’t always gifts. Not everyone lives in a winter wonderland.

Do they Know It’s Christmas (1984) written by Bob Geldof and Midge Ure to raise funds for Band Aid. A song that makes you stop and think about people around the world who have no idea of the significance of December 25th. They’re just trying to survive another day.

Brokeass holiday – One Block Radius. Not only a good song, but I got to be in the video, so it gets extra points.

All I Want for Christmas Is You – Mariah Carey

Merry Christmas (I don’t want to fight tonight) – the Ramones

Alone this holiday – The Used 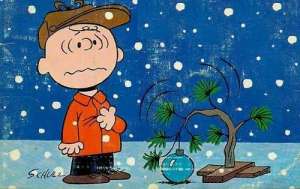 Don’t Shoot Me Santa – The Killers

Whatever you choose to listen to, we wish you a happy holiday season filled with good music.