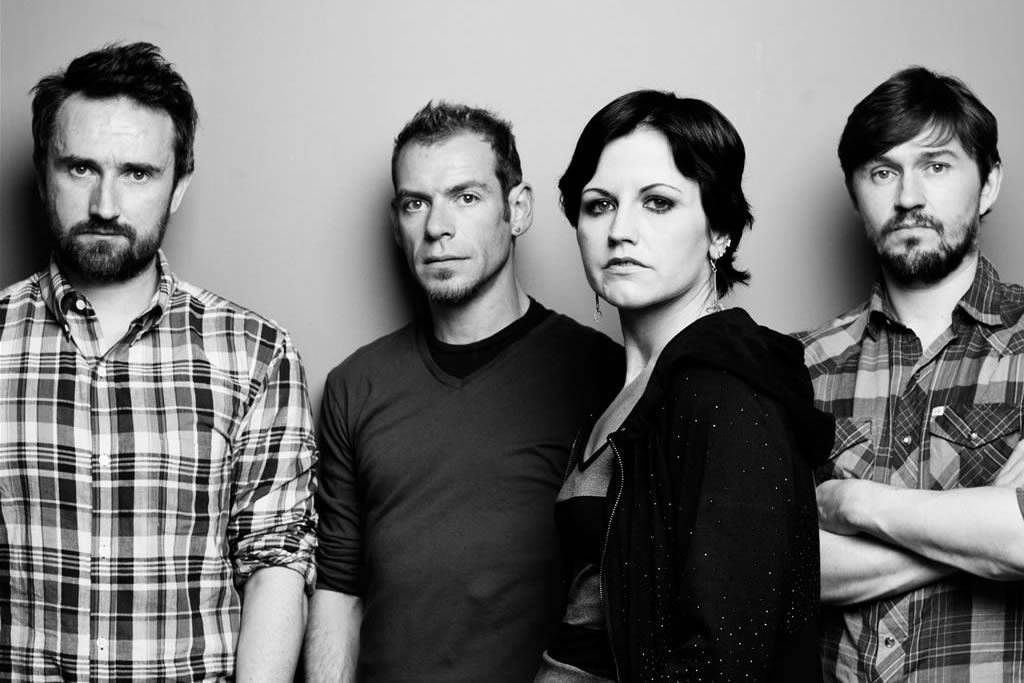 The word “tomorrow” could have numerous meanings for different people. For some tomorrow could be a day of renewal, to redo any and all wrongs or regrets or it’s connotation could be living in anticipation not knowing what unexpected moments will be presented that day. For The Cranberries it has significance because ‘Tomorrow’ is the name of the first single on Roses, the band’s forthcoming sixth studio album scheduled for release on February 14, 2012. It is the band’s first album in 10 years. 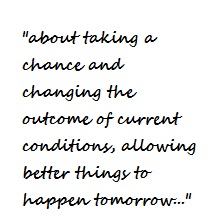 The Cranberries’ message for the single is clearly understood that life should be enjoyed since it goes by quickly and you should just go for it. Evidently this is what the group has done for themselves. The band is reuniting after pursuing individual projects. They step into their classic jangle pop sound as if no time has passed and continue creating refreshing songs that are easy to listen to.

“Tomorrow” is an upbeat and fresh song that successfully features Irish lead singer Dolores O’Riordan’s range of vocal ability. Her voice is featured prominently, proclaiming the lyrics “tomorrow could be so great/if only you had some faith.” When you listen to the song there is a sense of optimism with wanting to press on with life when things get you down. The melody is clean allowing the instruments to compliment and not overwhelm O’Riordan’s words, allowing the bouncy pop rock tune to be breezy and believable. When she sings the lyrics, “why should we make any plans/so you should come away with me/ you should have some faith in me/tomorrow could be too late,” there is a sense of urgency that is conveyed to convince someone the importance of tomorrow. It is to say that there is a necessity to allow yourself to live in the moment and take a chance before it is too late.

“Tomorrow” is not disappointing and at times encouraging.  O’Riordan’s insistence to sing about the lively message about taking a chance and changing the outcome of current conditions, allowing better things to happen tomorrow if you welcome change by taking a leap and having faith. The Cranberries prove that their sound remains current and their vitality continues which helps erase the absence of the 10-year gap for a new release of an LP. “Tomorrow” is pleasant and is a positive indication that Roses will be highly anticipated for the new material on the album.

Listen to: The Cranberries “Tomorrow”