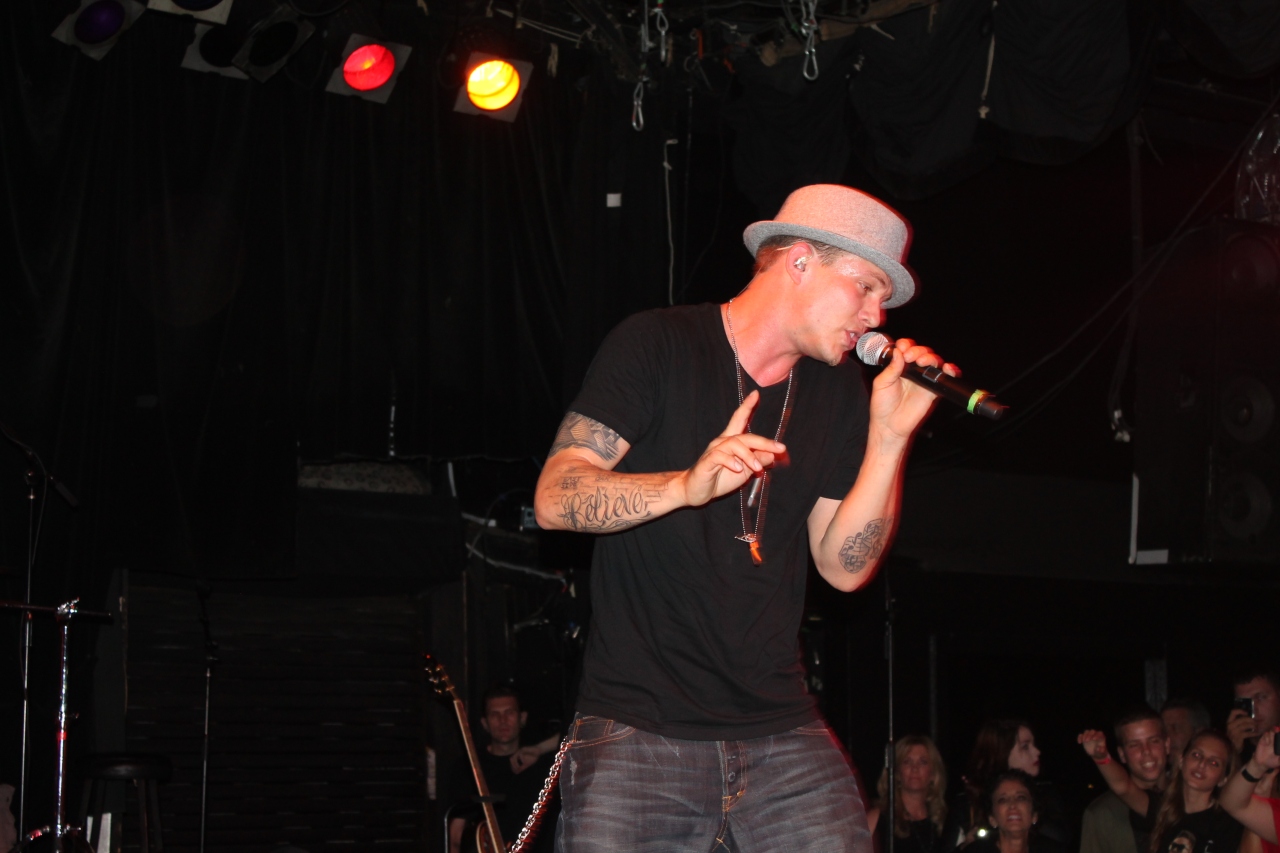 Chris Rene talks to us from the dressing room of the Roxy, prior to taking the stage on October 18 to celebrate the release of his EP “I’m Right Here.” The soulful singer got comfortable and laid down on cushions for the interview. With a constant smile on his face and a glow in his brown eyes, he talked to us about rocking out, fighting temptation, feeling free, and “butter sauce.”

[Story and photos by Monica Harris]

Chris, tell us about your new album. Did you write all the songs or did you co-write?

The album is awesome. I co-wrote every song except for Trouble. It’s been a beautiful journey to come from nothing to something, you know? Being in the studio with all these different producers and songwriters was a great experience for me. I got to learn a lot from them. They taught me so much.

Is there a favorite song on the album that has personal meaning to you?

Yeah, there’s a couple. One of them would be Tidal Wave. That’s a secret song. If you order from iTunes you can hear that song. Chains is a beautiful song. It’s the first song on the CD. Love Me Like You is also an awesome song. It feels good to be able to rock out with these songs. 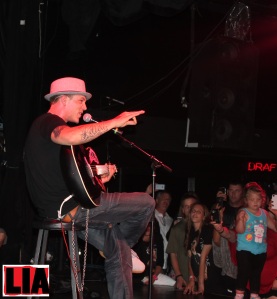 You come from a musical family. Your father was a jazz musician. Your brothers and sisters are musicians or singers. Do you feel like music is in your blood?

Yes, I know it’s in my blood. Because whenever I hear music a light turns on. It makes me feel good. Something in my soul. I could feel it in my DNA.

Have you seen any hints of musical talent in your two children?

Yep. My son Elijah makes music. We’ve made music together on Garage Band. And my song Ryan, he does songs, he goes, “yeah, that’s what’s up!” and he runs around the house doing his own songs.

Okay let’s talk about the XFactor. How nervous were you in your very first audition?

I was really nervous. At the same time I kind of broke through that when I started singing, because the song I was singing, which was Young Homie, had so much meaning, and [the nervousness] kind of went away when people started cheering for me.

What advice do you give for anyone who wants to try out for the XFactor or any audition?

Just be yourself and go out there and give it your all. Don’t be afraid. Put all your fear away and just go break through.

As a recovering alcoholic, how do you handle temptation? Especially when you’re in the music business and most venues are selling alcohol.

I fight it every day. Temptation is everywhere. It doesn’t matter where I’m at. It’s going to be always available. All those drugs, they’re always available just waiting for me. So I just take it one second at a time, one day at a time. I got to read my book, a special book that I have that frees me from that, shows me the solution. There’s a few things that I do to stay away from that.

You seem very humble. How do you stay so down to earth in the entertainment business? And do you feel like you’ve changed in the last year?

Yeah, definitely I’ve changed. I think in a positive way, though. Because I found myself tripping sometimes off little stuff. That’s like my song says, that message that was brought through me was [sings] “What you trippin’ on.” I’ve just got to remember that because there’s business stuff, and then industry stuff and record label stuff. I get angry and I’m like, man, sometimes I feel like I’m in a bind. And I just realize, you know, everything happens for a reason and a lot of stuff is out of my control. It’s really in God’s hands. I think being reminded of that helps me to stay grounded, stay humble. I don’t want to become something I’m not. Ever. So I’m going to stay. I’m going to stay me. That person that I was raised to be. As much as I can every day. Also my family reminds me of that.

They keep you humble.

Yeah. Just being around them.

When you’re totally engrossed in your music, when you’re singing, what does it feel like?

Amen to that. How does it feel to know your music is touching so many people? 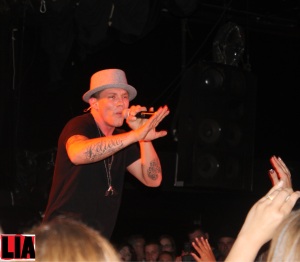 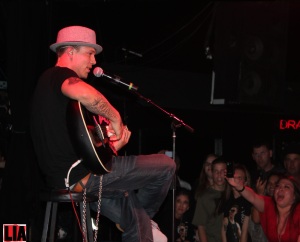 8 thoughts on “CHRIS RENE: Music is in my blood”