Pony Boy (below) puts a seductive, modern twist on the Americana sound.

Bi-coastal rock band MENAGE is flying in from Toronto to perform a special full set in L.A. on Tuesday, April 9 @ The Viper Room. 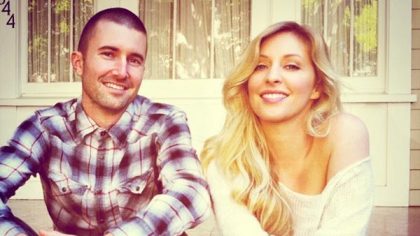 Brandon & Leah’s EP, Cronies, will be released on April 9. The EP contains 5 tracks which range from upbeat and playful to sultry and soulful.  Check out our interview with Brandon here.

Alpha/Beta (feat. Brett Anderson of The Donnas) @ The Satellite, April 11 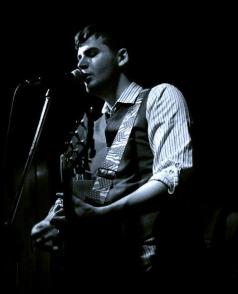 I’m highly impressed with the debut single of Dear Stars, a rock band from California and Scotland. For fans of Kings Of Leon or Coldplay, give them a listen:
“Hero In Our Eyes”
____________
We are enjoying the music of Yoodoo (aka GRMLN) and his debut single “Teenage Rythm.” The talented musician wrote most of the album during his sophomore year at University of California Santa Cruz. Full album “Empire” coming in June.

This weekend: Coachella Weekend #1. You can stream the weekend events live @ youtube.com/Coachella