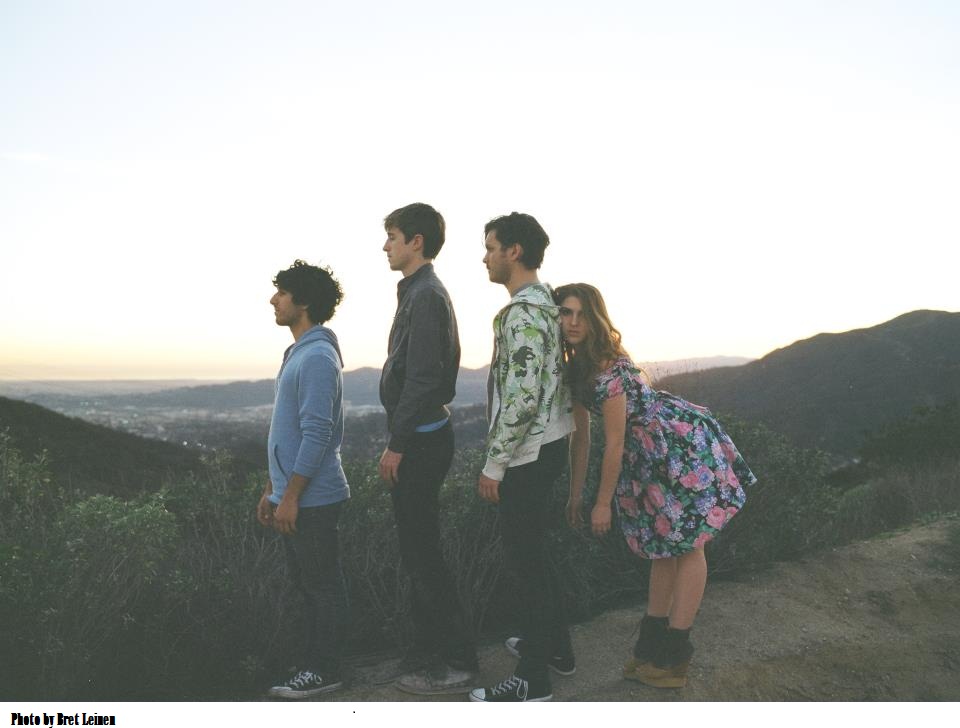 Imagine, if you can, the middle ground somewhere between Katy Perry and Bjork. That’s exactly how Holychild [above]describes it’s sound.

The group (Ben Rose, Louie Diller, Russell Henson and Liz Nistico) makes fun yet solid dance beats fronted by the sassiness of Liz Nistico on the mic. It’s hard not to fall for holychild’s infectious beats. The group strategically held off on releasing their album (originally slated for a March release) to continue riding on the current wave of popularity they are enjoying. Along with shows scheduled on the East Coast, look for holychild performing at The Echo on April 24, supporting Freedom Fry. We are SURE this group will take over the air waves in 2013-2014.

Can good country music come out of Southern California? After listening to Smooth Hound Smith (Zack Smith and Caitlin Doyle) I am convinced (and mesmerized). The two L.A. beachside locals have been making beautiful music together since 2012 and are quite popular in the live music circuit. Take a listen to their impressive guitar blues and down home country melodies and you will be mesmerized too. 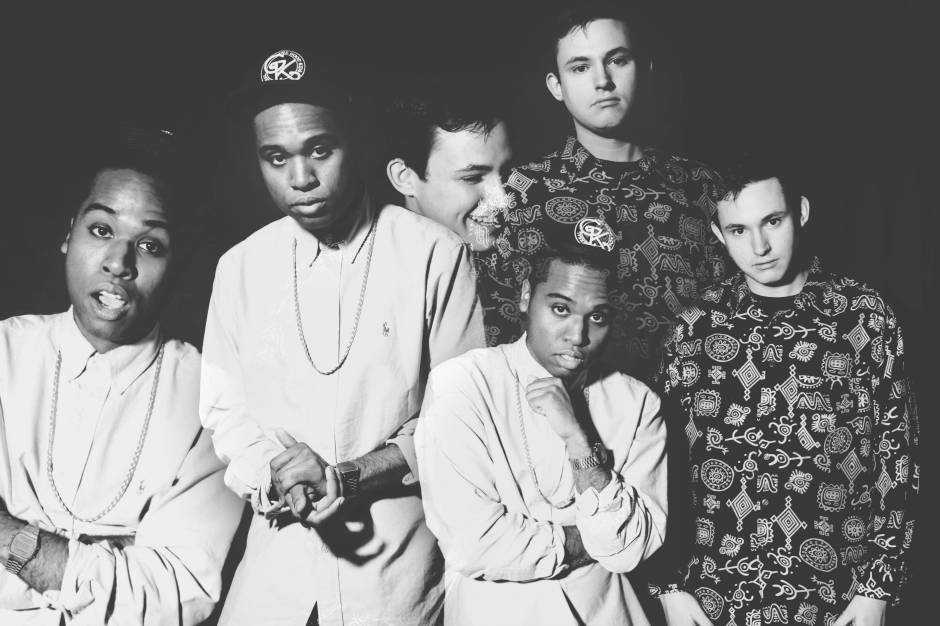 One of the most exciting newcomers to electronic music, TNGHT has launched an all out assault on the world of hip hop and electronic music, attracting the attention of Kanye West. Their 2012 EP  exploded on the music scene and the duo (Hudson Mohawke and Lunice) is currently creating a new album for Warp, as well as various side projects, including signing on as a producer to Kanye West’s G.O.O.D. music imprint.

TNGHT is appearing at Coachella (both weekends) as well as the Pitchfork Festival. We envision big things.