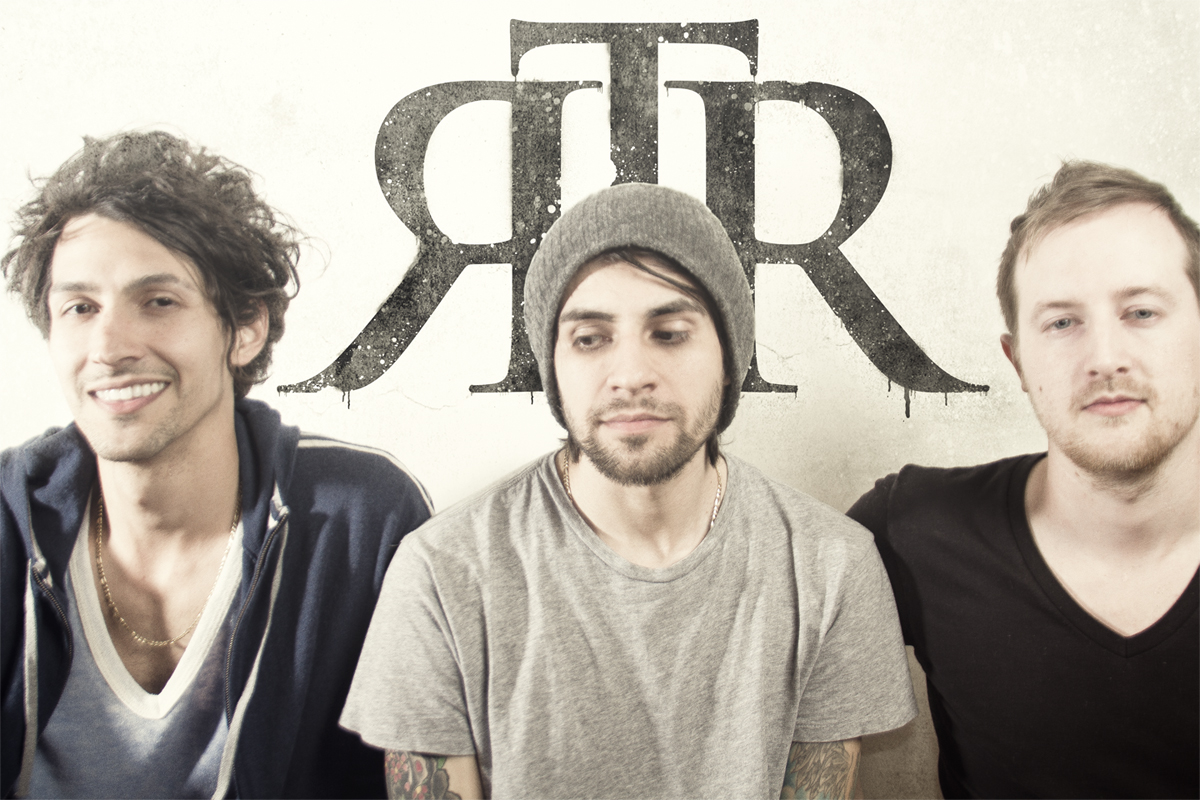 We talk to Reform the Resistance at Spirit West Coast 2012, in Del Mar, California.  Lead singer/guitarist Jason Moncivaiz states: “We’re all about love. We’re trying to build people up and make the world a better place…”

Reform the Resistance (formerly Justifide) is: Jason Moncivaiz on Lead Vocals and Guitar, Sambo Moncivaiz on Bass Guitar and Vocals, and Ryan Dugger on Drums and Vocals.

Q. First of all, how are you enjoying Spirit West Coast Festival?

Q.        That’s great! So a lot of people want to know why you changed your name from Justifide?

JASON:  The reason we changed the name is because we had a guitar player, we kind of went our separate ways with him, and it was still me and my brother (Sambo) and we still carried the Justifide name for a little bit, but it just didn’t seem right, you know. We wanted to start over fresh and have a new beginning. So we started Reform the Resistance with a band name, and we got a new drummer, Ryan Dugger about 5 or 6 years ago, so it kind of felt different, and the music was going to be different, and it was just nice to have a fresh start.

JASON:  [Laughs.] You know what? I was ready, you know. I never thought I’d ever cut them, and I was always worried, what if I cut them and then I regret it? But when it came time to actually cutting them, I was so ready for it that I cut them and never looked back. I don’t miss them.

Q.        Do you feel that your music can touch a person in a meaningful way?

RYAN:   I think all of our songs, they come from a deep place. A lot of the songs come from past experiences that we had, and when we write, a lot of times it’s the darkest places we find that can bring out the most emotion in a song. So we hope that when people listen to our music, they connect with it, because we all go through hard times. We hope that our music inspires hope and really shows love and can help others go through those times, and make it through those times that we’ve been through.

Q.        What do you say to critics who say that your music is kind of “hard” for Christian music?

JASON:  I would say that you can’t fit God into a box. Music speaks to us all in different ways and different styles, you know. We actually don’t listen to that much heavy music. We listen to more jazz and lots of different kinds of stuff. I don’t understand why it would be any different, whether it’s rock or hard rock. It’s aggressive in a good way. We’re very passionate people, and that’s our way of getting across our passion and our message. 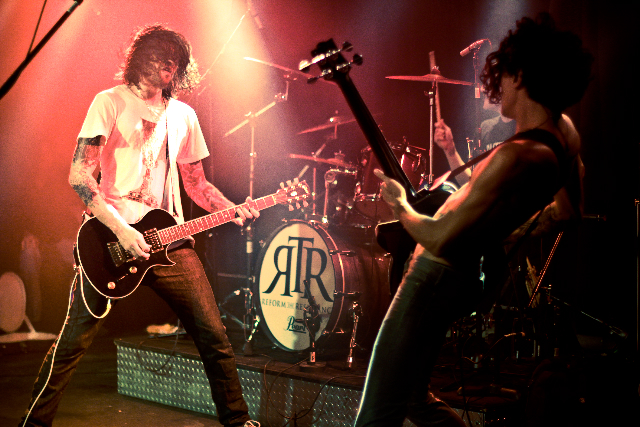 Q.        What are some of your favorite musical artists right now?

SAMBO:            I listen to a lot of jazz and my favorites are Charles Mingus and Miles Davis. I really love Santana back in the day, and then I get into some R&B stuff, neo-soul. I really dig Erykah Badu, I can listen to her all day long.

RYAN:   Justin Bieber, Miley Cyrus – no I’m joking. I would have to say I really like Radiohead, Coldplay, and there’s this band called Fight Star. I think those are probably my biggest influences.

JASON:  I grew up on hip hop and I used to not like rock n’ roll at all. Then I really got into Nirvana a lot and that got me into grunge and rock and the Smashing Pumpkins, and different stuff like that. But now I’ve been listening to a lot of Radiohead, Coldplay. I’ve really got into Prince over the last few years, I’m a big fan. He’s so amazing musically. Lauren Hill, I really love Lauren Hill, she’s not around really anymore, but all the Fugees stuff I really love. Wu-Tang. Deftones. I can go on and on forever. I don’t know. That’s a good list. I told you we don’t listen to that much heavy music. [Laughs].

Q.        You have a song called “Kill Lies.” What “lies” are you referring to, or do you think there’s a predominant lie in the world?

SAMBO:            Wow. I like this question. For starters, people are so dependent on the government for everything, you know what I’m saying? The whole thing with the military, national security, and welfare. The government keeps people dependent on them, and I think, especially for Christians, people who are looking for God as their ultimate source of everything, you know what I mean? They’re looking to our government, the government becomes their protector. The government becomes their financier and their money, and they’re dependent on the government. And as Christians we should be dependent on God and only God. Not to say that God doesn’t use people to help other people out, but you know, that’s a system that we’re a part of, and I think that’s one of the biggest lies, especially in the church. People can’t break away from the government. I think it’s sad because it takes away from our faith in God. It doesn’t allow God any room to work. And we forget that God is supposed to be our everything. We’re not supposed to put our faith in the financial institutions or our government, because that’s not where our faith is as Christians.

Q.        What is the main message you hope your music gets across?

JASON:  We’re gonna start recording a new record. We’re planning on doing that and start writing and go into pre-production, and hopefully we’ll have the whole record done by the end of summer.

2 thoughts on “Reform the Resistance: Trying to make the world a better place”